The county of Antrim appears to have been formally created in 1585 as part of the shiring of Ulster under Queen Elizabeth I, but the name predates this period and  was associated with the area in advance of this. The region has always had close connections to Scotland (until the late nineteenth century access to its glens was mainly by sea) and  from the sixth to the ninth century the northern part formed  formed part of the kingdom of Dal Raita which stretched across to Argyll.

The Anglo Normans gained a strong foothold in the twelfth century but this was destroyed by the campaign of Edward the Bruce (brother of Robert) who arrived from Scotland in 1315, and English power retreated to the walled town of Carrickfergus until the Sixteenth century. Never formally part of the Ulster Plantation, the area was subjected to numerous smaller schemes in advance of this, drawing in many people from Scotland.

​The county is named after Antrim, a settlement on the banks of Lough Neagh with a Norman Motte and Fifteenth Century parish church. Carrickfergus was the principal town until the growth of Belfast on the border with County Down in the eighteenth century, but Ballymena is regarded as the county town. 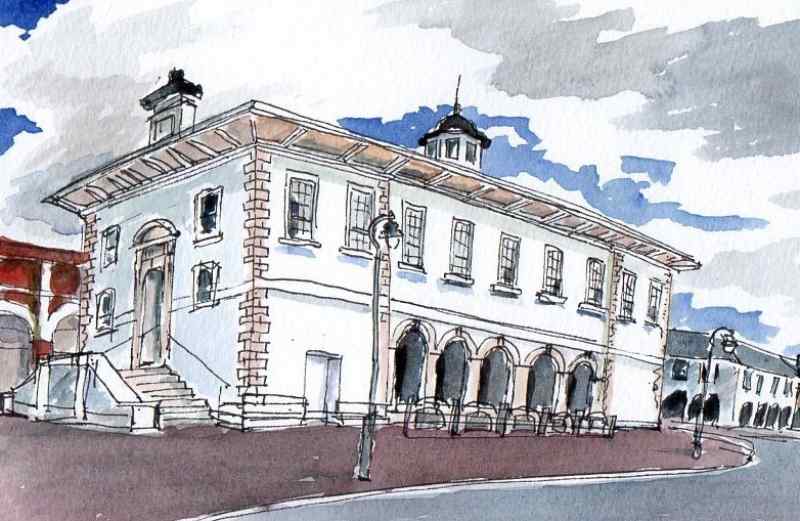 All posts on Antrim
< Back to Counties Page